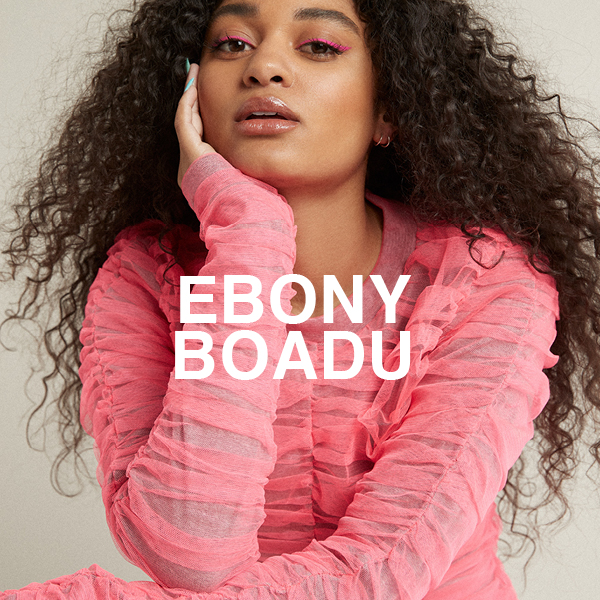 Ebony Boadu is a renowned tastemaker, deeply plugged into the global music scene and her exuberant energy translates both in her sets and through the mic. He robsession with music led her to hosting spots on FBi, SBS and MTV, before joining triple j in 2019 to soundtrack your Saturday nights on triple j’s house party. In that time, Ebony’s fast growing popularity also saw her pick up peak fill in shifts on Drive, Good Nights, the Hip Hop Show and eventually to co-hosting the coveted flagship breakfast show.

Ebony started DJing at her own parties back in 2016 and since then, her expertise and dynamic sets have seen become one of the most in demand DJs in Australia.She’s played sets at all major festivals, like Splendour In The Grass and FallsFestival, supported the likes of Stormzy and Kaytranada in addition to her own headline tours.

We welcome her to the Ability Fest 2021 Lineup