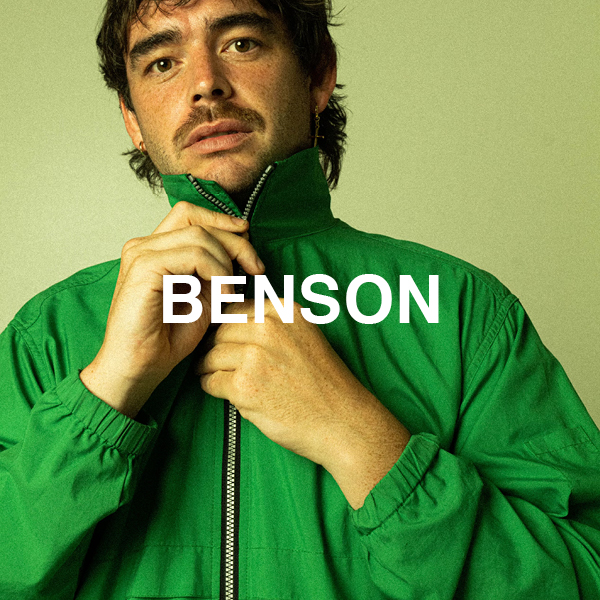 DJ and producer Benson hails from Melbourne, Australia. He specialises in house music and has been plying his trade in clubs around the country for long enough to know better.

In 2016Benson's single "Step To Me" was number 1 on the ARIA club charts for 4 weeks straight. He followed it up with his single "Trying" which was nominated fora AIR award in the category "Best Dance/Electronica"release. His latest records “Resolution” & “HoldOut” are racking up some big numbers spins on Spotify and received huge support from triple j resulting in Benson as triple j's Mix Up resident DJ in January.

Recently his music has also taken him overseas, touring countries such as USA, Canada ,Japan & Singapore. A festival favourite, he’s the man you might look for when your energy is dipping and you’ve lost your friends. Why? Because at a Benson party, everyone is your newfound amigo.

Meet you on the Ability Fest dance floor for what's set to be an amazing Benson set!