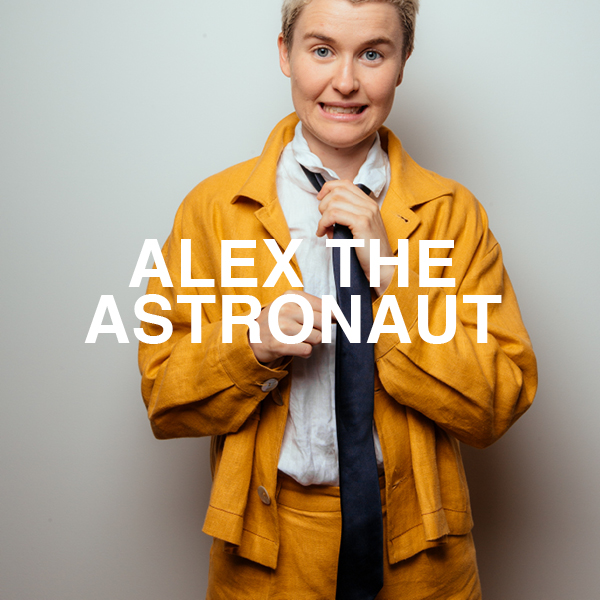 From the get go, Alex the Astronaut’s music has dug into what makes us human.

Her new album The Theory of Absolutely Nothing follows two acclaimed EPs (To Whom It May Concern and See You Soon, both released in 2017) and a slew of big singles, which have had a way of landing at just the right moment. The track that started it all was 2016’s ‘Already Home’, which contains the now-iconic line “And there’s billionaires for presidents /And parking fines at hospitals”.

The following year Alex returned with ‘Not Worth Hiding’, an open letter to her 16-year-old self that details the journey to owning her sexuality, which arrived as. Australia was debating marriage equality and became the unofficial anthem ofthe Vote Yes movement. It was played by none other than Elton John on his Beats1 radio show and ranked at number 23 in tastemaker radio station triple j’s Hottest100, the publicly voted poll of the best songs of the year.

Along the way,Alex has taken her music to the stages of international festivals like The UK’sGreat Escape, Primavera Sound in Spain and Manchester’s Neighbourhood Festival.At home in Australia, she’s played Splendour in the Grass, triple j’s One NightStand and a sold-out national headline tour of her own.

A welcomed addition to the Ability lineup, we can't wait to see her take to the stage.